A Public Thank You #TBT

“America without Her soldiers would be like God without His angels.”

My project was momentarily abandoned when she entered the shop.  The owner nodded her arrival as if they were old friends. I was drawn to her immediately and my quick assessment placed her at maybe a decade older than me.

I watched her finger a few frames as she slowly weaved her way toward the counter at the back of the shop. I accepted the shop owner’s gentle smile when he excused himself to go to her; instinctively I felt his sympathy as he greeted her, both hands grasping hers in friendship, support or was it respect?

The shop owner reached behind his counter for two wrapped packages and now handed them to the woman for inspection. The woman, as if deciding what to do next, allowed the shop owner to unwrap the packages for her. He did so with the gentleness of a bird preening his nest, a gardener tending his seeds, a parent holding his child for the first time.

The shop owner placed both framed pieces on display easels before his client. Immortalized before her in a sleek gunmetal frame was a picture of a young man (or an old child?) wearing a hint of a smile revealing his military pride.  Identical eyes stared back at her, as did warm olive skin and short, wavy hair.  Did I see a thread of light connecting these two in that moment?

Again I wondered if I knew her.

The other beautifully framed piece displayed a letter from the United States Marine Corps commending this soldier for his hard work, dedication, selflessness and bravery. From the other end of the counter I watched the woman touch all ten fingertips to the edges of the framed document. Her loss was too much for these pieces to ever replace and it felt wrong to witness this grieving mother’s solitary moment. Teardrops wet my sandaled toes.

I had nowhere to go, now a witness to this family reunion, and so much to say to this fellow mother I now knew.

I yearned to say something to this woman who stood staring at her son’s likeness.  Although many sentiments came to mind I could not intrude in that moment, interrupt their wordless conversation. She was pleased with the shop owner’s work and told him so.  When he took the newly framed pieces to the back of his shop for final wrapping, I was left alone with the grieving mother.

I wanted to tell her how proud she must be of her son for all of the good I assumed he did in his lifetime.  I wanted to tell her that because of the choices her son made my family goes to bed every night in a safe world with visions of hope and dreams of a future uninterrupted by terrorists.  To tell her how wonderful this country is because of her boy, and so many other men and women, might not be what she wanted to hear while standing in a frame shop on a sunny March morning.  How could I deliver gratitude when her son lost all of these same hopes and dreams that final morning when he went to work? My words may have pushed her over the edge, a precipice upon which she undoubtedly must teeter.  I wonder if she still supports his career choice knowing it was what took him from her?

How does any mother stretch beyond that circular reasoning?

This is not about me and my self- loathing for not speaking to her when I had the chance.  This is about wanting her to know how very proud and honored I was and am to have stood near her, the mother of the fallen Marine whose life choice was to protect me, my family and our country.

This is my very public letter of commendation to you, the mother who I hope chooses to persevere and move forward and honor a life, not a loss.  Because of your son’s life and choices and the countless other military men and women across our land, we all will sleep safely tonight and awake to another glorious March morning in the United States of America. 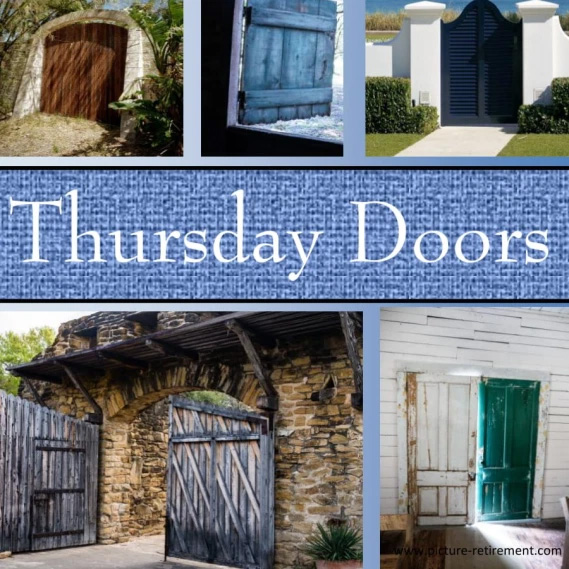